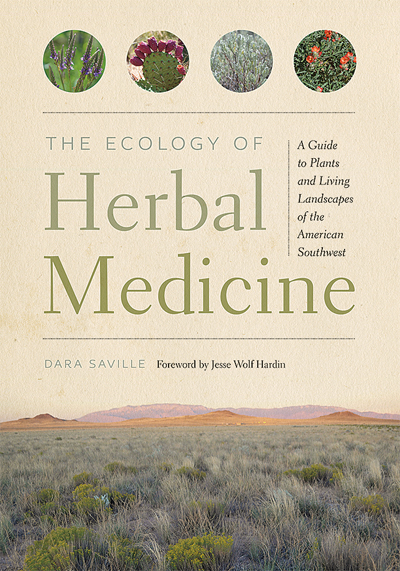 The Ecology of Herbal Medicine

A Guide to Plants and Living Landscapes of the American Southwest

The Ecology of Herbal Medicine introduces botanical medicine through an in-depth exploration of the land, presenting a unique guide to plants found across the American Southwest. An accomplished herbalist and geographer, Dara Saville offers readers an ecological manual for developing relationships with the land and plants in a new theoretical approach to using herbal medicines.

Designed to increase our understanding of plants’ rapport with their environment, this trailblazing herbal speaks to our innate connection to place and provides a pathway to understanding the medicinal properties of plants through their ecological relationships. With thirty-nine plant profiles and detailed color photographs, Saville provides an extensive materia medica in which she offers practical tools and information alongside inspiration for working with plants in a way that restores our connection to the natural world. 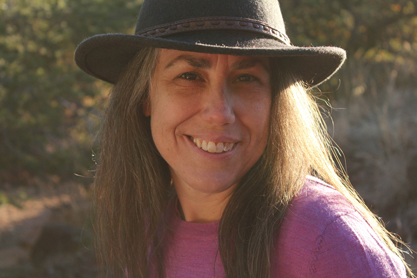 Dara Saville is an herbalist, geographer, writer, mother, and native plant advocate in Albuquerque, New Mexico. Growing up and spending her early adulthood in largely nature-deficient environments, the discovery of the natural world in her early 20s was a life-changing development.

Backpacking the mountains, canyons, and deserts of the American West revealed a new reality in which landscapes, plants, rivers, and animals could be revitalizing forces in one’s life. This became the subject of most of Dara’s work and writing ever since…. 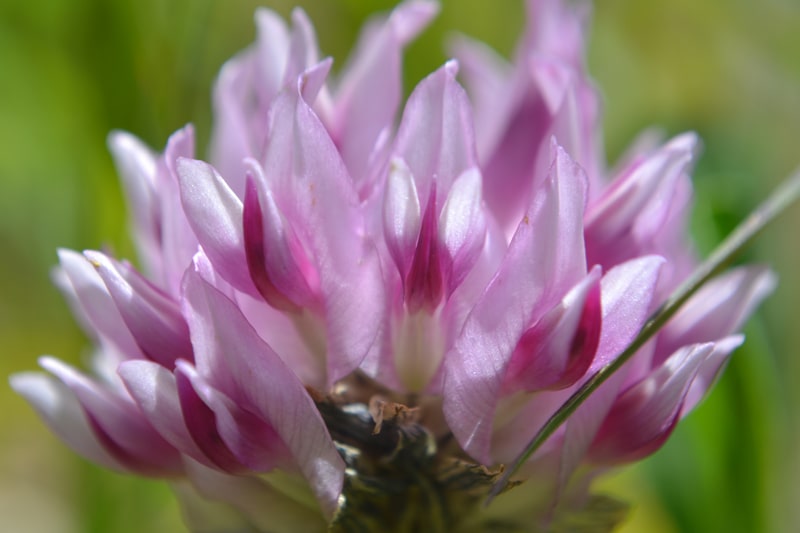 Take a class or conference session with Dara 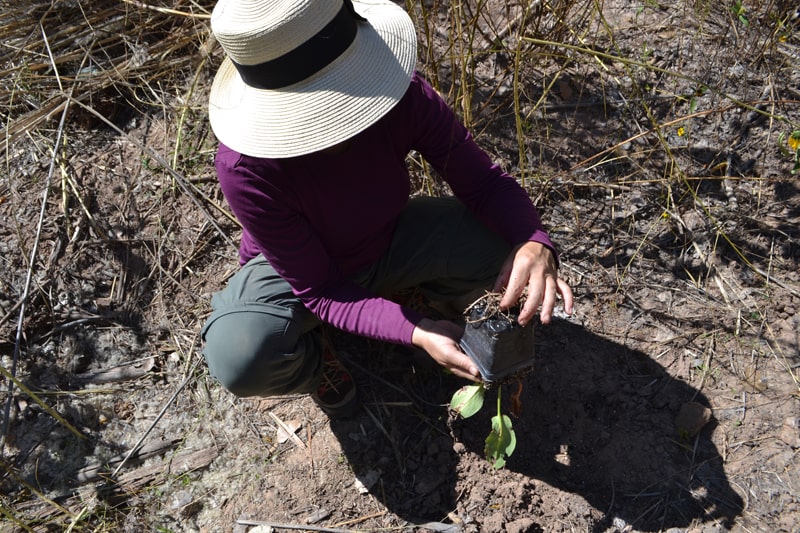 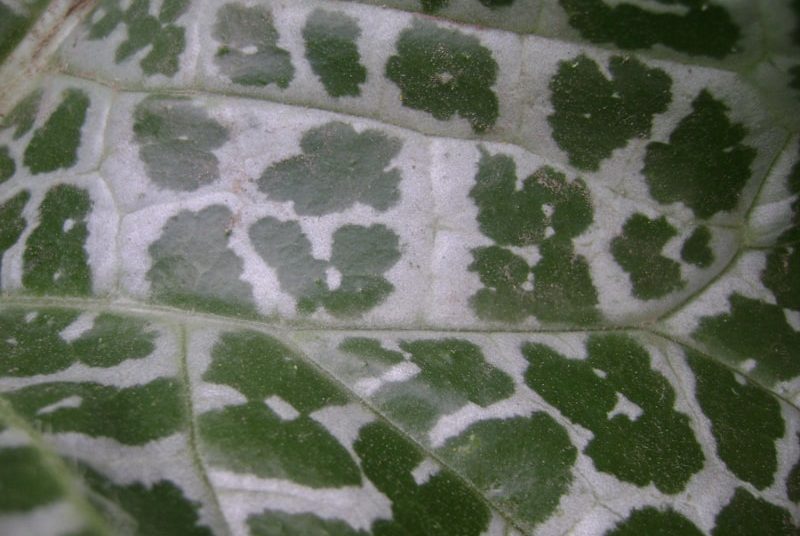 Move over, Michael Moore: Dara Saville’s ecological herbal is the most unique and refreshing view on the healing power of plants—for both human health and land health—to be published in decades!

– Gary Paul Nabhan, author of Food from the Radical Center: Healing Our Land and Communities

A unique ecological perspective for the use of herbal medicine in the Southwest.

This is a detailed and richly referenced
discussion of plant properties, concise and comprehensive given the
wealth of the material covered. It will be an often-consulted volume on
my bookshelf!

For periodic musings on the magic of Southwestern landscapes, invitations to upcoming classes and events, and new publications.